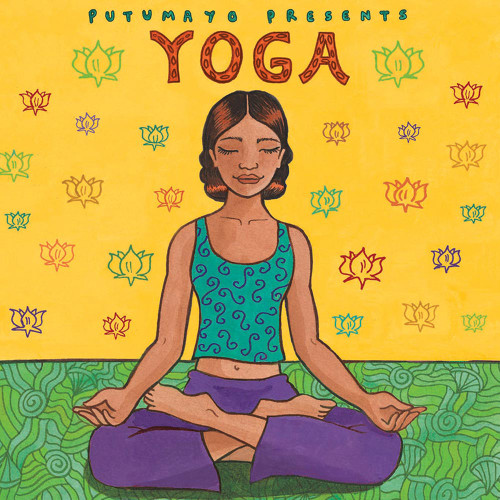 SKU: 334800
Description
'Yoga' is Putumayo’s first CD release featuring songs selected to accompany yoga practice and serve as a relaxing soundtrack for daily life. Rooted in ancient Hindu, Buddhist and Jain traditions, the practice of yoga has evolved over the past 5,000 years. Adopted by millions of people around the world, yoga provides a vehicle for greater health and spiritual awareness. Music has long had a close relationship with yoga, particularly in the Bhakti tradition, which incorporates musical chants into its practice.