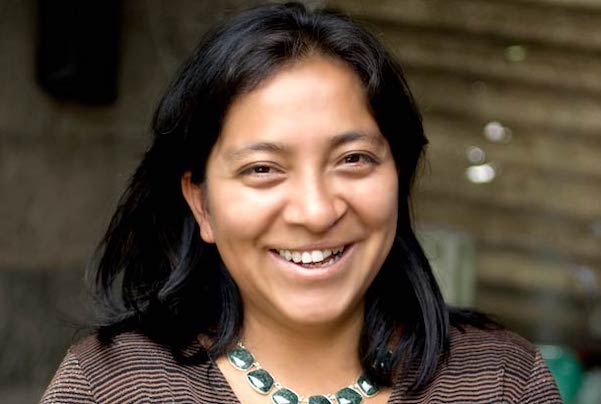 She never knew her parents, but Zandra Sajbin grew up in an enormous family—even if it wasn’t her biological one.

With 240 “brothers and sisters,” it’s no wonder that Zandra maintains the joy and free spirit of a child. She remembers the small village of San Lucas Toliman on whose main street she rode her bike as a girl. Though she describes herself as a “mischievous child” who preferred games to mathematics, it’s hard to imagine it now.

Today, Zandra is a shy woman who says very little. She errs on the side of deprecation when she does, referring to her workshop as “tiny” although she has more than ten people who collaborate with her to craft jade and silver jewelry. Perhaps this humbleness is due to her upbringing in a Catholic orphanage, one child among many.

If Zandra still has questions about what happened to her mother and father, she bears no bitterness over her circumstances.

“Things happen for a reason,” she says. Who is she to judge that reason?

Instead, she focuses on what she did have. She remembers with affection the paternal role of the priest who was Director of the orphanage. It was he who scolded her when necessary, who encouraged her to do her homework, who motivated her to set big goals for her life. It was he who obtained a scholarship for her to complete her studies in Antigua. 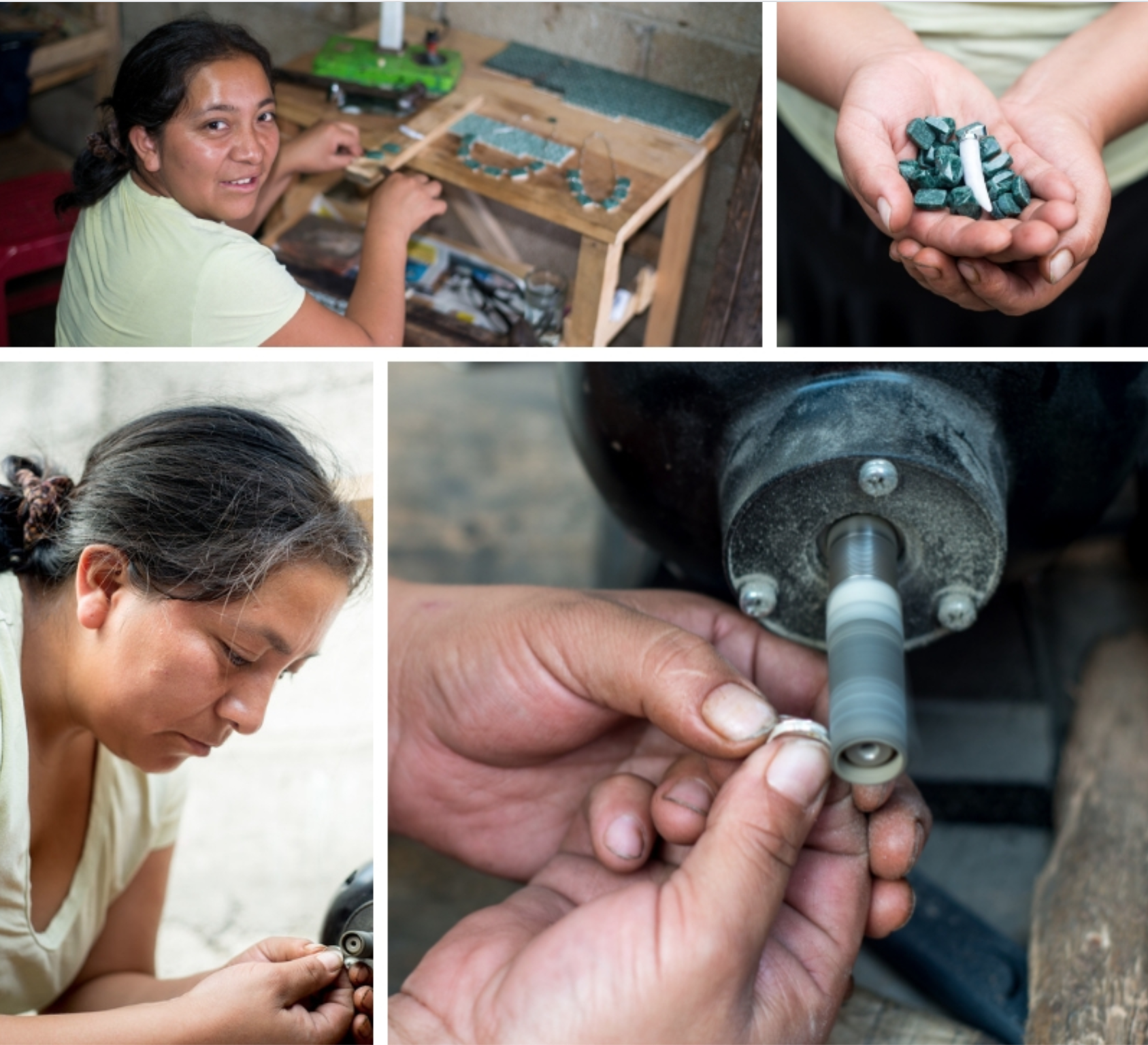 It instilled in her a gratitude that remains today. She transmits it in her jewelry and shares it with everyone she encounters.

“This is why, after my assistants finish a long day’s work, I don’t hesitate to share a pizza with them. Or if they’re going to play soccer, I give them a little something extra so they can buy a soft drink after the game. They are more than workers to me. We’re like a family,” she says.

In the midst of this ever-expanding family, Zandra also carves out time to care for all three of her own children. They are as playful as she was, although she admits that the oldest, almost an adolescent, is a bit more of a challenge.

“I don’t know if I’m doing things right because nobody taught me, and I didn’t know how to act like a father or mother. But I try to do the best I can,” she says.

From an outside perspective, it seems she has done very well. With the work of her hands — thanks to her jewelry and her perseverance in creating a catalog of more than 500 designs — she has assured her children that they will at least have a house to inherit when she is no longer here. 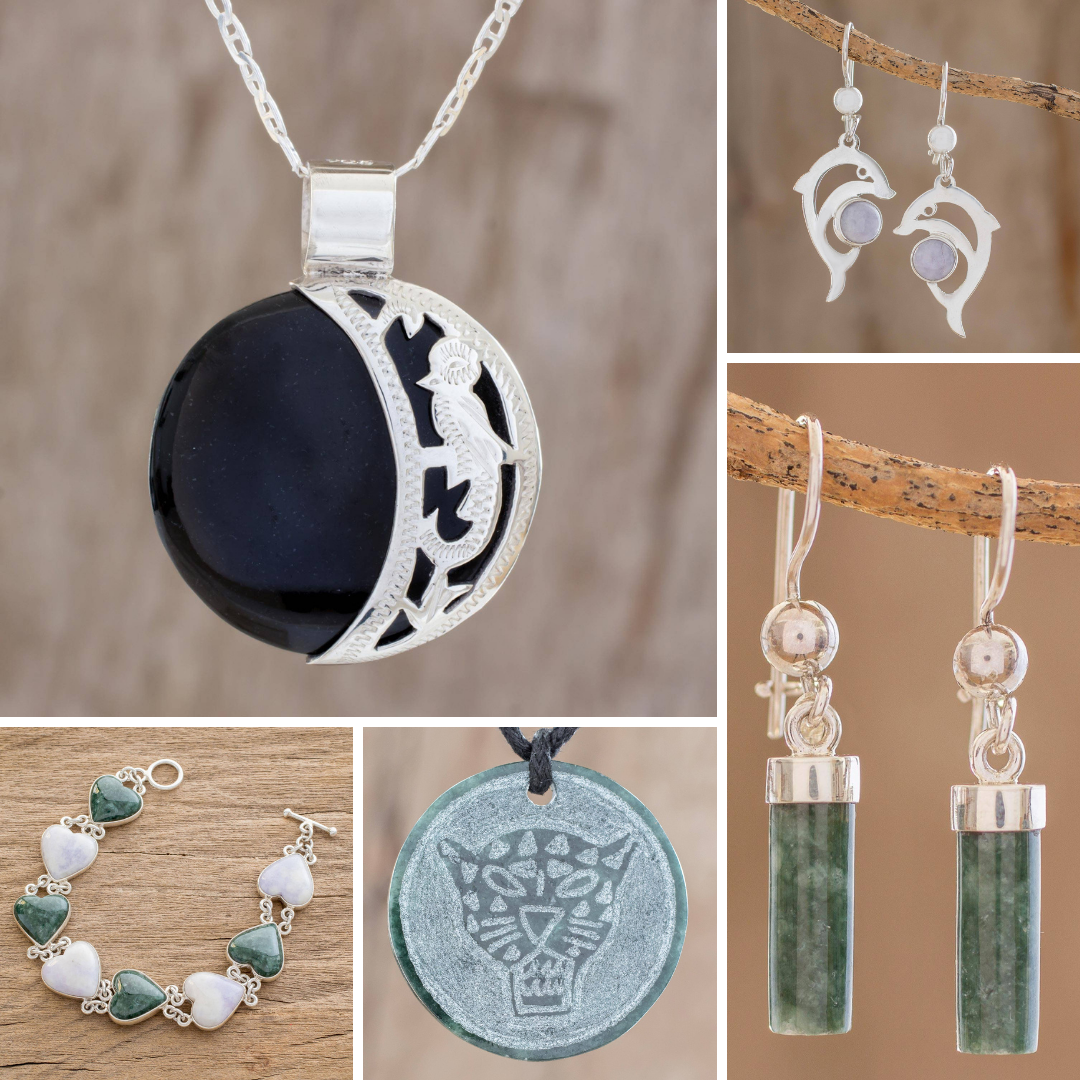